Arizona Senate Votes to Seize Assets in Protests With Violence 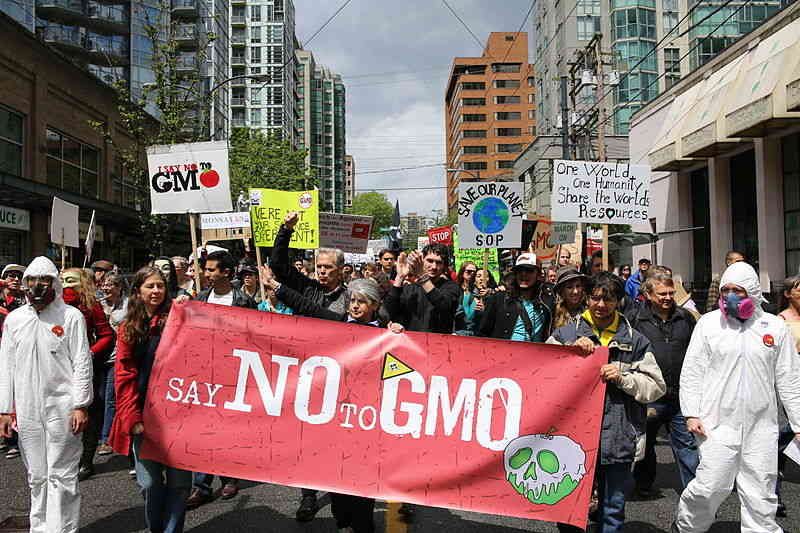 Arizona Senate Votes to Seize Assets in Protests With Violence

Apparently, Republican state legislators in Arizona are believing the lie that people are being paid to protest against government policies, and are doing what lawmakers in Arizona do best — passing sweeping laws that infringe on citizen’s constitutional rights before learning all the facts.

Arizona residents who want to exercise their right to peaceful assembly might get more than they bargained for if a single rock is thrown during the protest.

The Arizona Capital Times reported on Wednesday that the state’s Senate has sent a bill to the House after a “17-13 party-line vote” that, among other things, allows for assets to be seized from those involved in any protest in which violence occurs.