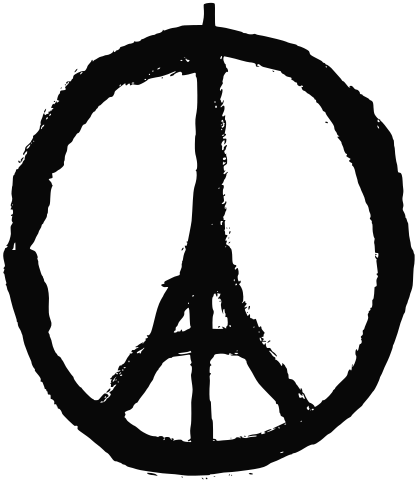 Urgent Message from Egypt: (re-post if you can)

Editor’s note: We found this on Facebook today and are re-posting it here.

To all the people of world

The people in Egypt are under governmental siege. Mubarak regime is banning Facebook, Twitter, and all other popular internet sites Now, the internet are completely blocked in Egypt. Tomorrow the government will block the 3 mobile phone network will be completely blocked. And there is news that even the phone landlines will be cut tomorrow, to prevent any news agency from following what will happen.

httpv://www.youtube.com/watch?v=Z83hhzKQ9LI&NR=1 This report on the killing of Pakistani politician Imran Farooq comes to us from the BBC by way of MoxNews. The original air date…

httpv://www.youtube.com/watch?v=aYUjcC9FxEc Here in the states, we don’t get to see much footage of what’s actually going on in Afghanistan. This video gives a good picture…

A Call to Prayer in Lower Manhattan

If I’d died when the World Trade Center fell nine years ago, right about now I’d be rising from my grave in anger. I’d descend on followers of the Tea Party and the other Islamaphobes who’re making an issue of the “Mosque” that isn’t a mosque, but is planned to be a cultural center open to all faiths. I would raise my voice, if I still had one after lying nine years dead, and I would shout at the top of my lungs, making sure that all who heard me understood my anger and wrath.