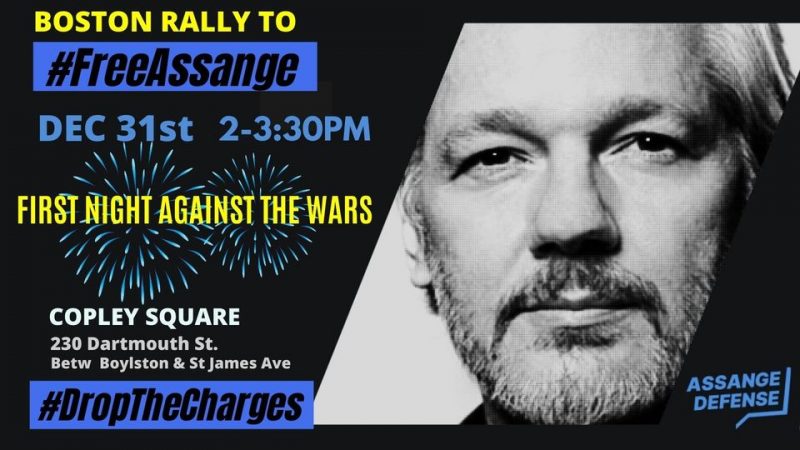 As it seems inevitable that the UK will extradite Julian Assange to the US to face espionage charges, a rally to support the Wikileaks' editor is planned to take place in Boston on Friday. 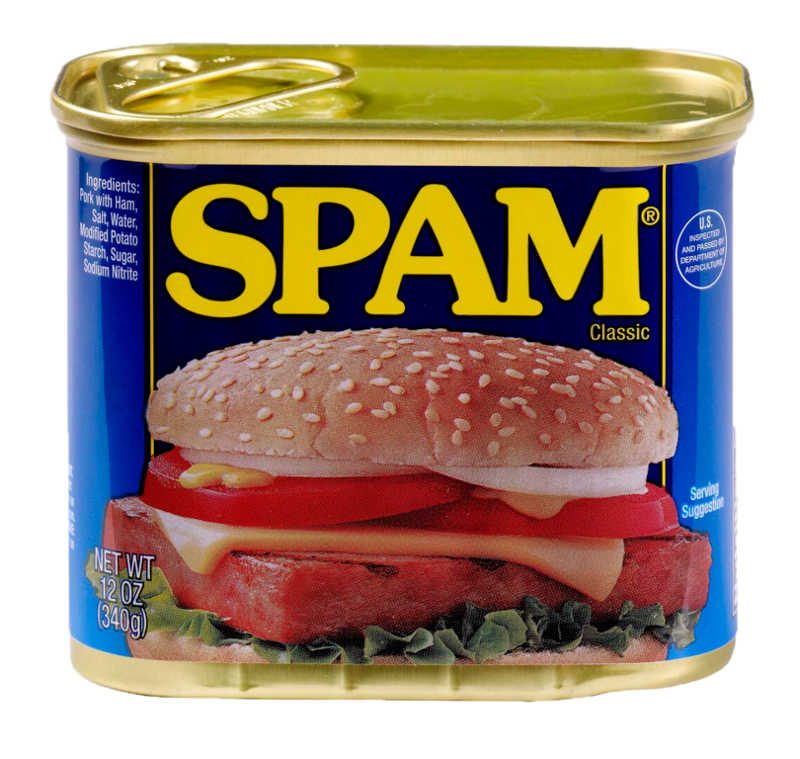 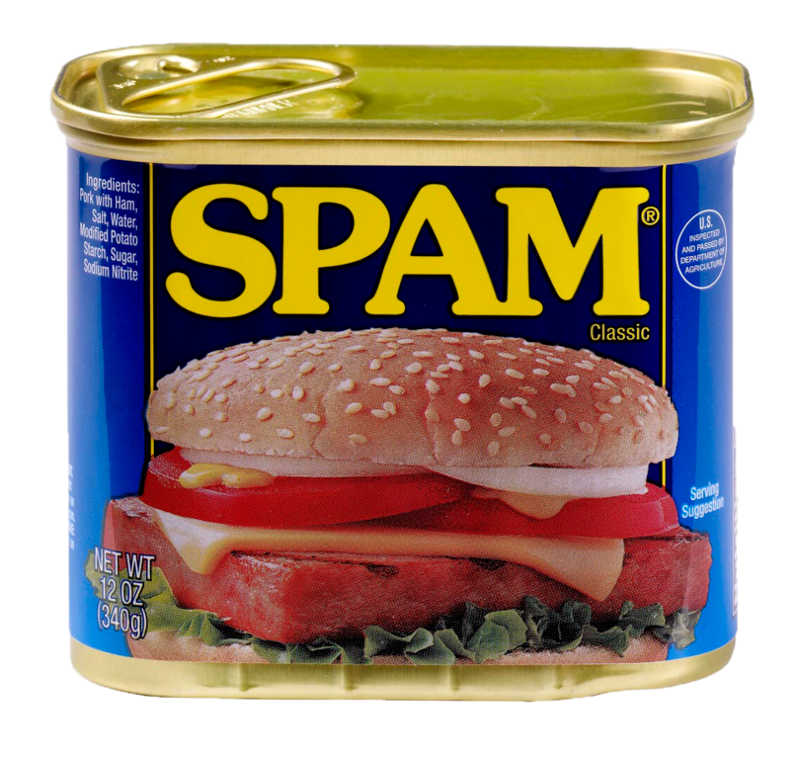 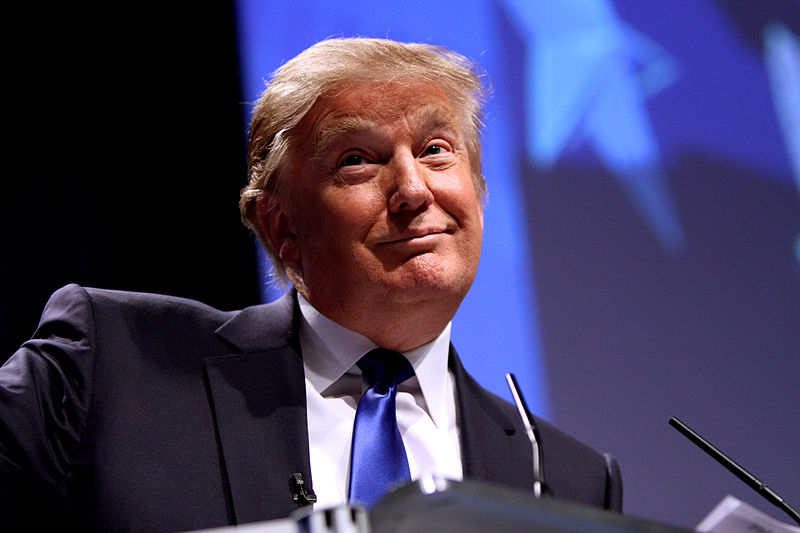 Your help is needed to help the President of the United States determine which news sources are the most trusted. If you are not a Trump supporter, you should not fill out this survey because it will skew the results.

One thing you can say about Trump and the boys, they’re bringing transparency to the White House in a way that no administration has ever done. This isn’t on purpose, mind you. But even a five-year-old — and everyone else except his supporters, it seems — can see right through him.

You might have heard about Trump’s “Media Survey.” It’s an online survey with a secret link known only to his supporters. He knows they’re his supporters because they’ve told him so, evidently by buying a red Chinese made baseball cap online or something. Anyway, they received an invitation to take the survey from the Trump/Pence organization.

Fear and Loathing at the ‘Jamestown News’

If you’ve got a community driven newspaper anywhere in the Triad, especially in Jamestown or anywhere else in Guilford County, firing Ogi makes about as much sense as having Disneyland in your portfolio and firing Mickey. Or owning NBC and firing the Peacock. Or being England and giving the Queen her walking papers.

Zuck the suck has a lot to learn about being cool and hip.

Then again, I could be wrong. This could merely be a case of a computer algorithm with penis envy.

Editor’s note: This article was originally published on FOSS Force. Reprinted with permission.

The internet activist group Demand Progress has released a short 2 1/2 minute video on YouTube that explains the implications of the legal wranglings between student Supap Kirtsaeng and textbook publisher John Wiley & Sons in a case that’s already gone before the U.S. Supreme Court and is now awaiting a ruling.

At issue is the reselling of new textbooks purchased cheaply abroad in the United States. Kirtsaeng, a Thai graduate student in the U.S., sold textbooks published by John Wiley & Sons on eBay that had been purchased by relatives in Thailand. The publisher is claiming copyright infringement, and so far has won all rulings in the Federal courts.