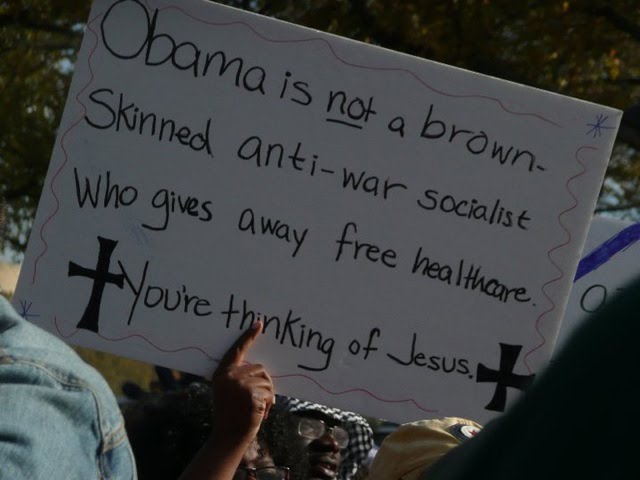 Editor’s note: This photo was sent to us today and we thought it was too cool not to pass it on. We’re not sure where…

Editor’s Note: This video makes a well told powerful statement of truth. Although this video has been avaliable on YouTube since 2009, we feel it…

“The man who speaks of the enemy is the enemy himself.”—Bertholt Brecht.

“There is nothing more unequal than the equal treatment of unequal people.” – Thomas Jefferson

We live in a world that runs on a war based economy. Wars create jobs. When we have peace people find jobs scarce.

I first discovered this several years ago when a man at one of my screenings of Leni Riefenstahl’s film, Triumph of the Will, after hearing me speak, gave me a copy of Jerry Mander’s book, Four Arguments for the Elimination of Television.

httpv://www.youtube.com/watch?v=aYUjcC9FxEc Here in the states, we don’t get to see much footage of what’s actually going on in Afghanistan. This video gives a good picture…