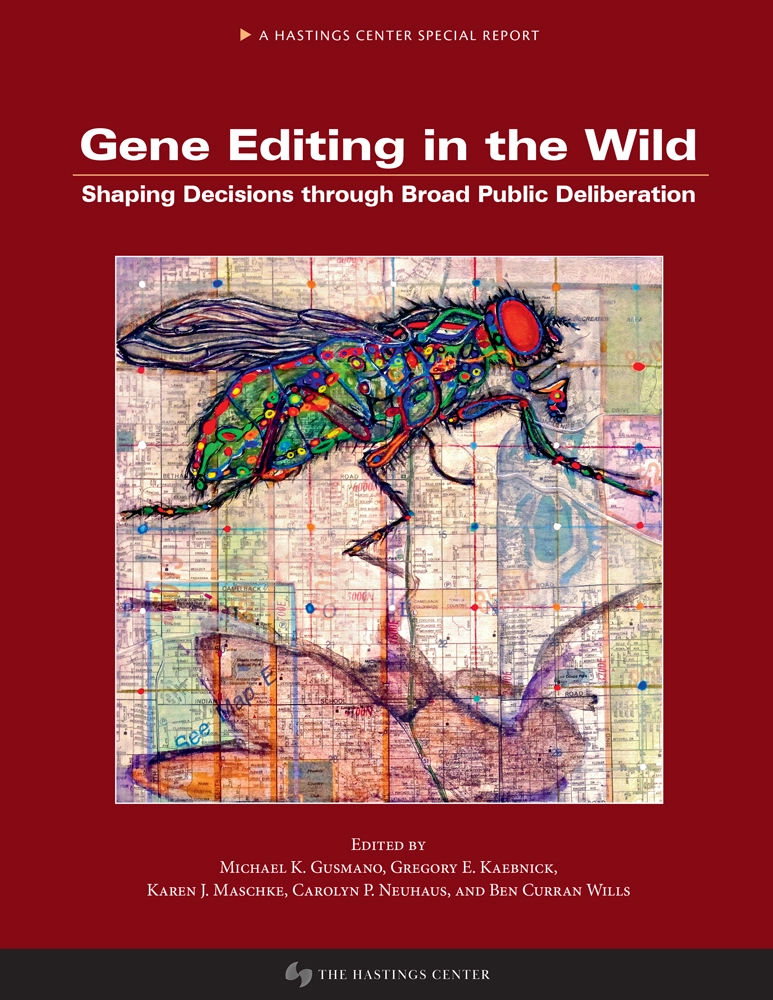 The report says that although there can be beneficial results from releasing gene-edited species into the wild, “this work poses major trade-offs that require the public’s consideration.”

Monsanto: Maker of the Rules

Many of you already have a pretty good idea to what ends Monsanto will go to spread their poisonous genetically modified crops. The company is playing hardball and they plan to win at any cost. Unless we bring them down soon, they’ll pose a larger threat to human life than global warming, world overpopulation and all forms of pollution combined. What Monsanto wants is nothing short of complete control of agribusiness on a global scale, through their patented genetically modified seeds combined with their chemical herbicides and pesticides.

Exactly how far will they go? Ask Percy Schmeiser, he’ll tell you.

There’s a video that’s been making the rounds, David Versus Monsanto, that tells the story of Schmeiser, a 70 year old farmer growing canola, or rapeseed, in Saskatchewan in the Canadian Midwest. In 1997, he found that some of the canola growing on his farm, from seeds he’d been developing for decades, had taken on the properties of Monsanto’s patented Roundup resistant variety of canola due to cross pollination from nearby farms.

It never fails. Every time we post on our Facebook page about the danger posed by Monsanto and their GMO products, we’re inundated by some right wingers who’re trying to pretend to be “reasonable” calling for more specific information. Their argument is that we need to be diligent when it comes to GMOs, but that the scientific evidence is that most of Monsanto’s genetically engineered products are perfectly safe and that the company is hard at work assuring that their products do no damage, either to the health of the world population or to the environment.

None of this is true. Monsanto has a long history, going back to the days when it was a chemical company paving the way for the introduction of Agent Orange, of hiding facts at its disposal about the dangers posed by its products. There is also ample evidence that GMO products engineered and marketed by Monsanto are a Sword of Damocles hanging over our future.